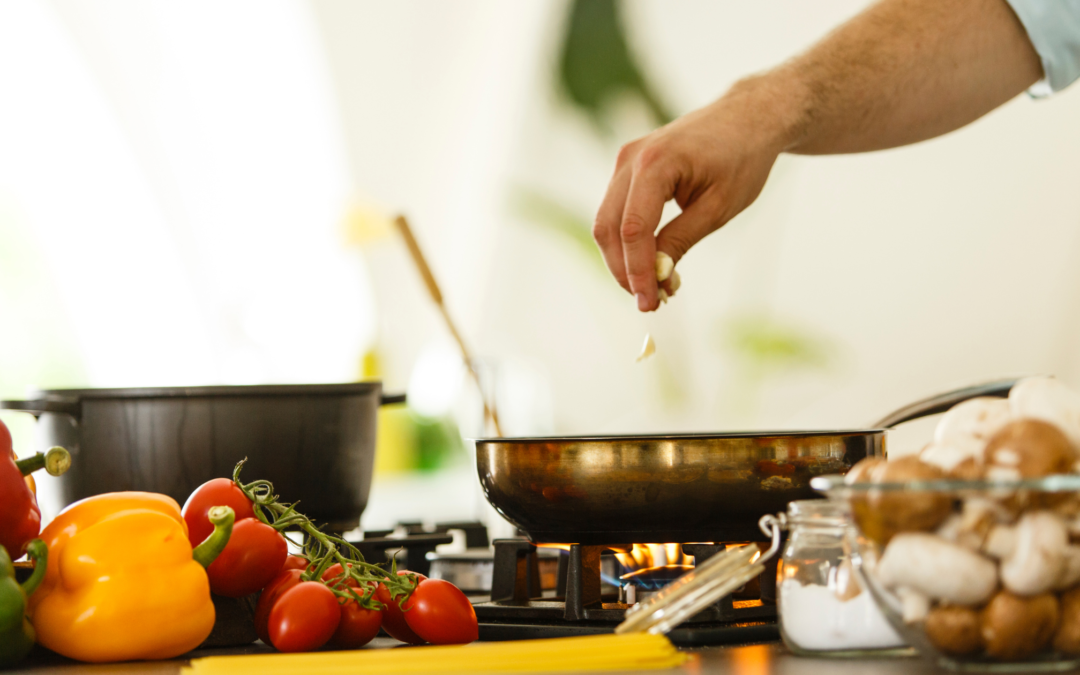 So many people depend on a recipe and do not use their instincts. They WILL NOT DEVIATE. If it says ONE Lemon, they use ONE Lemon. If you do not taste your dish, you won’t realize there is NO Lemon flavor. You ASSUME there is because the recipe said ONE Lemon and you used exactly ONE Lemon BUT sometimes you need two or three. Often it depends on how fresh the ingredient is. You can get a burning jalapeno or a non-heat one. There is really no way to tell until you taste it.

Here is another way to look at it: When you pick an apple from a tree it is a living thing. The nutrients (vitamins, enzymes, fiber, etc.) are at maximum potency. That apple will last a long time. But each day that passes the enzymes die. That’s why sometimes an item does not have the flavor it should – it looks fresh but it too has been treated so it ripens early or late. It has been treated with chemicals so it does not go bad as quickly as it would if untreated. That’s why I love the Farmers Market. Everything is fresh and recently picked.

If I am cooking something new, I look at several recipes. I find the common ingredients and then decide what I want to add so it tastes good to me (we all have our preferences). In making a carrot cake, for example, I don’t like raisins, but I do like pineapple. So I put in cut up pieces of pineapple and use them instead of raisins. I like to toast my coconut and nuts before adding them. Toasted coconut and nuts are two of my Staples. I like to add more ginger and cinnamon than what the recipe calls for. I like to use honey instead of sugar. I like adding orange zest to the frosting. Most of the time it works out pretty well. Sometimes it does not, but at least I tried. And, truly, I generally avoid baking – it is scientific in terms of Quantities, Technique and resulting Chemical Reactions.